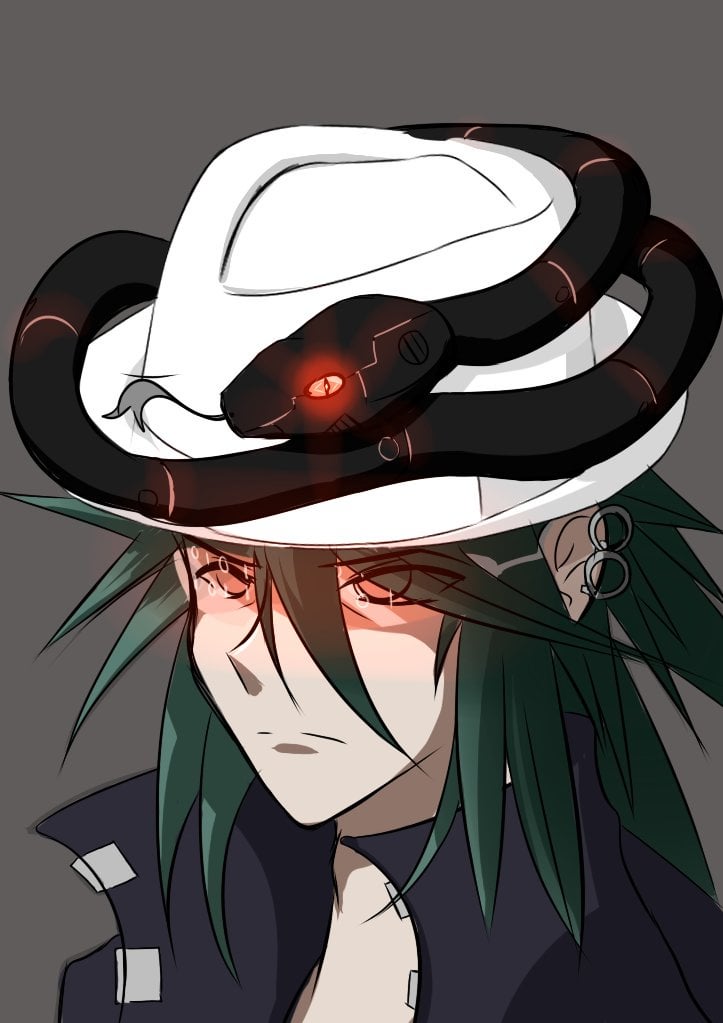 data taken from victims that had been collected in some of APT34’s backend command-and-control (C&C) servers.

Additionally, Dookhtegan also leaked data about past APT34 operations, listing the IP addresses and domains where the group had hosted web shells in the past, and other operational data.